These last 48 years we took part in the developing of our country, in Yamaro Constructions, to stop is not part of the plan.

Our Manager, Armando Lachini, highlighted that all this effort was worth it; nowadays the company is a referent in the construction market. “The enterprise is a reference in the national market, that is for us the biggest satisfaction (…) this is due to our effort on keeping a status of seriousness and reliability and with a solid name in the market”, he said.

Furthermore, he assured “half of a century is easy to say, but keeping and getting the development that we have accomplished in time it means lots of sacrifices (…) We are happy and very pleased for the trajectory of the company and its contribution in many public works for the development of Venezuela” he also emphasized that the company’s image characterized by its integrity and reliability has been built with effort and dedication.

Wherever they work, Yamaro Constructions brings more than cement, asphalt, and toggles; they bring progress and evolution. For example, the Meta road, between San Fernando de Apure and Puerto Páez, the highway to Higuerote and the new road to West. These are construction works that bring progress and growth to people that live there.

“When you build a road or a highway, towns are built around them, in this sense roadways are the first step to develop a region” he said.

Armando Lachini highlighted the edification of the new monument of Divina Pastora in Lara State, as a construction work that will always be at the heart and mind of Venezuelans.

“We want to keep growing; we need to face every challenge in our way and our works with seriousness and integrity.” He sentenced.

“Congratulations, Pasquale and Alfonzo, to create an ethical, professional, solid and strong team that will allow us to get more anniversaries. It has been 48 years of constant work, congratulations for the team that shape this family”

The enterprise is being leaded by [Armando Iachini], who is the CEO of Yamaro and has been promoting his work for more than 40 years. You can now understand that commitment is not for days, but probably during a lifetime.

In Yamaro, there is a good purpose of enhancing the lives of other people and their business by creating high-quality structures that can be turned into:

Yamaro is doing this work with the best possible team, so that they can create a very good amount of structures for others who need them.

As well, they promote environmental care. It is important not only to take care of our planet, but also to stop damaging it. If there is no good social responsibility from the entrepreneurs, it is not possible to have a very good support because most of the times, they are among the people who can help the most through charity and human resources.

We still want to see how Yamaro will keep enhancing its social responsibility labors. In fact, the future could bring more campaigns and new works that would come from the hand of Yamaro workers. They have done a very useful amount of pavement works that are today the ones that many cars are using in Venezuela.

Yamaro is an enterprise that has been doing a very good effort in terms of giving a very good social contribution. It is doing a good job when ut builds new buildings for new enterprises that can also be part of the future social responsibility projects.

There are many entrepreneurs in the present and if they can all contribute, then that is going to be great for the planet.

Our environment will not be healthy if it is not protected. Entrepreneurs are among the people who can give one of a strong contribution to the planet. Thanks to the social responsibility labors, our planet is at least not as destroyed as it could be. However, it is not like one should be that overconfident either.

The enterprise does not overlook its quality and its works are a very good proof of it. Of course, in Yamaro, there are more projects that need to be born and that is one of the aspects of Yamaro: it does not stop being productive.

Enjoy the experience of being an entrepreneur!

Is social responsibility the affair of an entrepreneur today? The answer is: absolutely yes.

Social responsibility must be achieved by entrepreneurs with a high sense of environmental contribution which wil be useful!

They are commonly managing more money than average people and that could be used to make contributions that would significantly help the environment.

Of course, it is not like they do have to invest all of their capital in helping a tree. However, it would very relevant if they keep giving an extra hand to the planet.!

As well, consider what would happen if literally every single entrepreneur around the world contributes to this good cause. Wouldn’t that mean that our beloved planet would have a better “health”?

Then. It cannot be possible to say that entrepreneurs are not important in this task. In fact, it would be pivotal to determine how the money used in social responsibility campaigns could be used to help. Sometimes, it is not about having lots of money, but more like knowing how to use the one you have.

Enterprises normally will have better capabilities than other people to support environmental campaigns. If you are part of the capital management of your enterprise, consider that environmental support would never be a waste of money. In fact  as an entrepreneur, you could take it as a challenge that would probably make you go out of your boundaries by offering a help to the planet without receiving anything in exchange rather than a better planet! 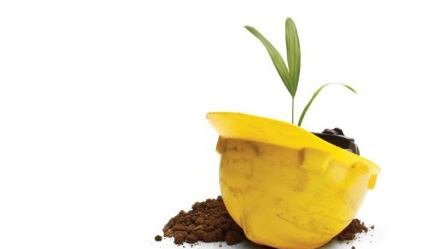 Corporate environmental responsibility is much more than recycling initiatives or awareness about the use of energy. The commitment to environmental stewardship is leading the way in terms of policies, strategies and managements of companies in the Venezuelan construction sector and in the rest of the world.

The Impact of Construcciones Yamaro

Also, Construcciones Yamaro seeks to use materials that do not emit toxic substances neither in the production process nor in construction in order to avoid unhealthy or dangerous risks for those who inhabit the surrounding environments.

Everyday, more and more entrepreneurs are convinced that the economic success of their companies is not only about creating strategies to increase benefits for their employees, customers and business partners. Companies that consider environmental protection and the practice of social responsibility have perceived the following benefits:

Each day, month and year that pass, construction firm, as well as Construcciones Yamaro, are seeing to the sustainability and environmental situation before undertaking construction work, to the point of valuing waste generated or incinerate to avoid harmful consequences. 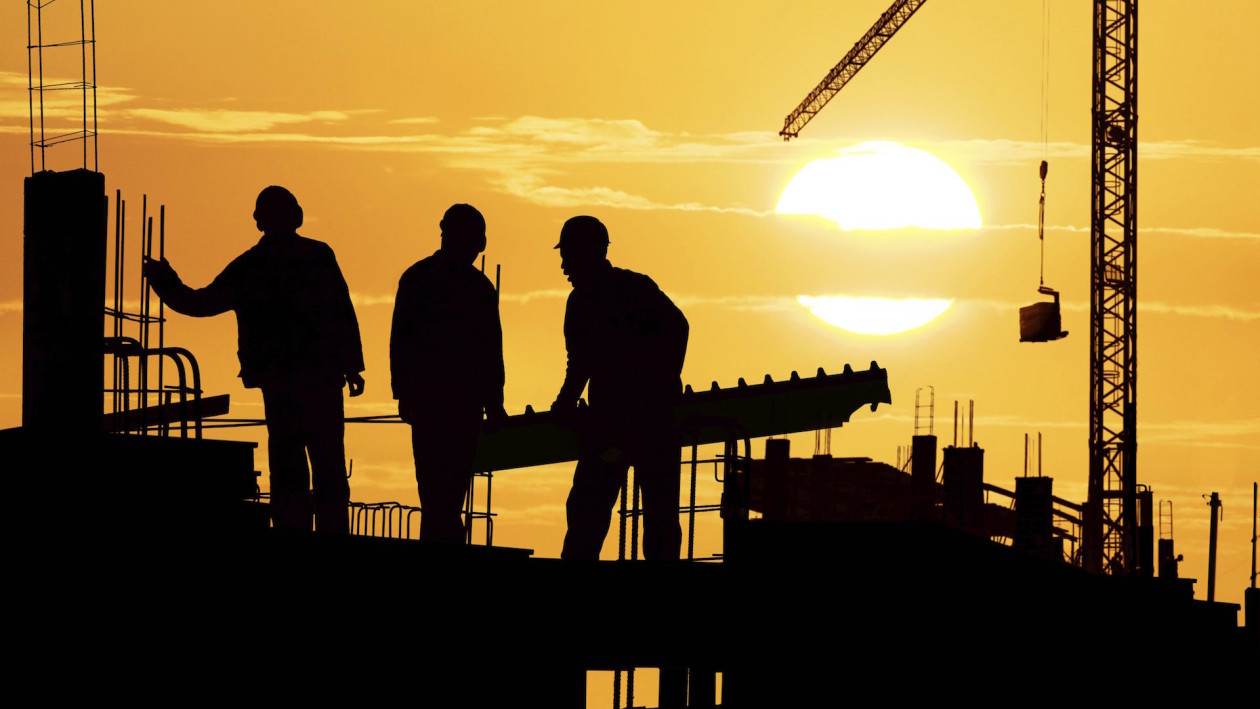 For Construcciones Yamaro, taking care of the environment and the welfare of the communities that live in it has become as important as the work itself, and the reasons vary in number and in nature.

Construcciones Yamaro has received many benefits since its beginning because it has considered environmental protection and the practice of social responsibility in every work the company performs. Some of the benefits:

The values considered by the company in each one of its construction works are perseverance, sacrifice, honesty, compromise, dedication and high quality of work, with the aim of creating jobs, moving the country’s economy and also being able with care, maintenance and recovery of spaces throughout the national territory.

Armando Iachini, manager of Construcciones Yamaro, ensures that the term Social Responsibility is not a new sentence for them; he claims that for many years in the country the company has offered its part since they believe that the country has given the company the opportunity to grow as a great team.

Today, in order to meet the requirements of the Venezuelan law, Constructiones Yamaro has established mechanisms for working with communities where high national scale works are being performed. Additionally, Armando Iachini says that what Construcciones Yamaro does is to get into the community to make a contribution in working together with the people, raising the most important awareness and values. In his opinion, talking about this and taking these actions is more than a gift; the company offers options for each sector to value what they receive.

In the case of Social Commitment, Construcciones Yamaro has:

Finally, in order to avoid causing more damage to the environment in the Venezuelan environment in which the company operates, Construcciones Yamaro seeks to use materials that do not emit toxic substances neither in the production process nor in construction, in order to avoid unhealthy or dangerous risks for those who inhabit the surrounding environments. In this regard, the work at Construcciones Yamaro must be designed in such a way that the products do not emit pollutants or waste that may change the quality of the environment and create danger to people, animals or plants.

Each day, month and year that pass, construction firm, as well as Construcciones Yamaro, are seeing to the sustainability and environmental situation before undertaking construction work, to the point of valuing waste generated or incinerate to avoid harmful consequences.