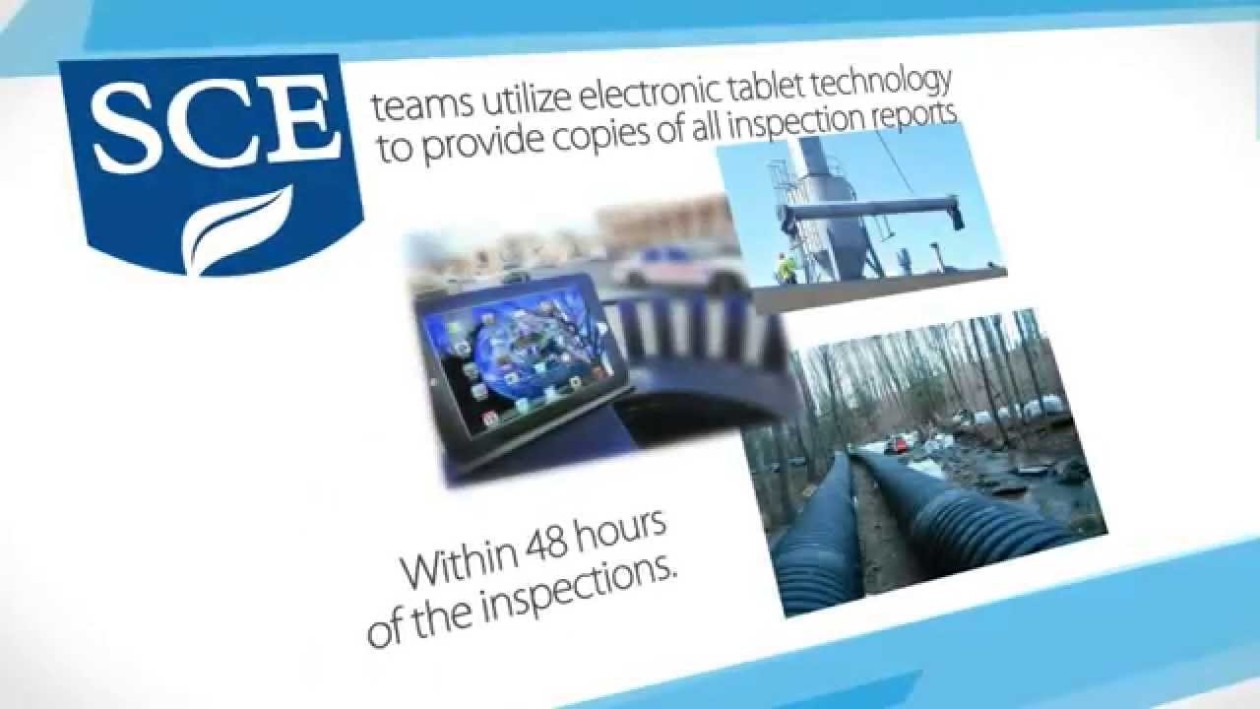 The company has a dual mission: to preserve and protect the environment by helping clients make positive, lasting and substantial improvements in their environmental management practices in the most economically sound way; and to build SCE Environmental Group as a great institution – one that attracts, develops, motivates and retains exceptional people.

Safety is a value that is fundamental for the company. SCE has earned an industry-leading record of achieving zero lost-time incidents on projects worldwide. Year after year, their zero accidents philosophy helps put their safety performance right at the top of the industry.

The hard work of the company is proven in many areas. See some bellow:

Many of the companies in the construction sector in Venezuela are not only institutions dedicated to build buildings, streets or highways connected throughout the Venezuelan territory; these companies also have a great sense of respect and commitment to the environment and show that through their actions on behalf of the land and the people. Some of these construction companies are:

It is a construction company founded in 1969 by two Italian immigrants who came to Venezuela in the 50s in search of a better future for their families. Their career began when they just had a little capital and a single truck to transport construction material. Yamaro started as Subcontractor Company, title that changed in the 70s, when it began a busier and more prosperous work for the workers of Yamaro. In 1974 the company was formally registered as an independent company, and since then, Yamaro works with the construction of roads in the country.

Years later, with 400 workers, Yamaro took the challenge to build the San Fernando Road – Puerto Paez on the border with Colombia. In 1990 Construcciones Yamaro acquired its first asphalt plant, which allowed the company to advance in the construction of highways across the country.

Their values are perseverance, sacrifice, honesty, compromise, dedication and high quality of work, with the aim of creating jobs, move the country’s economy and also care, maintain and recover the spaces throughout the national territory.

Constructora Nase is a Venezuelan national firm, founded on December 13, 1972 in the city of Maracaibo, Zulia state, Venezuela. Since its creation, the company has ventured into the piping activities and works related to the water sector in the country, participating in building projects of adduction systems of drinking water in the main cities of the country.

In the 80s, the vision of Constructora Nase was expanded to services in the oil sector of the country, working with both private and transnational companies, for them to develop large-scale projects in these sectors, such as the installation of pipes ranging from 4 to 120 in diameter, various length and thicknesses; and multidisciplinary projects in engineering, procurement and construction.

During the 40 years of excellent and responsible uninterrupted service, Constructora Nase has established itself among the leading construction companies in the sector nationwide, always demonstrating responsibility, reliability and quality in the performance of the work, thanks to its excellent technical, supervisory and management staff; and with a great quantity and quality of own and specialized machinery for the implementation of these projects.

Constructora Nase takes steadfast commitment to excellence and environmental protection in Venezuela based on the following principles: