Consequences of the cleaning, leveling and floor construction are part of the activities corresponding to the phase of the construction itself. Some of them are:

Some other aspects can also be affected. Here are some consequences generated by a construction work. Usually, they are sociocultural consequences:

How to reduce the impacts that will be generated after a construction work?

Not everything at Construcciones Yamaro is about designing and building Venezuelan infrastructure, the company is also aware about the environmental impact of the land, so, for this reason, here we present a list of some recommendations the company provides: 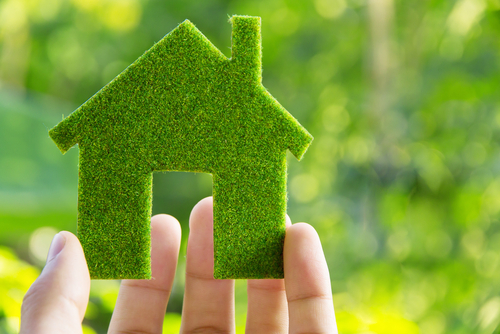 As many can imagine, construction of buildings and infrastructure affects the environment in two main ways: by consuming resources and by creating pollutants and wastes. The construction industry contributes to 23 percent of air pollution, 50 percent of climate change gases, 40 percent of drinking water pollution, and another 50 percent of landfill wastes. It is important then that construction companies focus more on minimizing waste production, maximizing the use of recycling, and creating sustainable buildings.

Factors that have impact on the environment

Here are two major facts to know about the impact of the construction industry on the environment:

One way to reduce these wastes is by establishing a proper system for recycling and reuse. In addition, sustainable construction would be another effective way to save energy and resources.

Construcciones Yamaro and the environment

Construcciones Yamaro has over 40 years of raising important major works for the country and, unlike other companies, the company got ahead, being an example of management and entrepreneurship. This company also has great interest and compromise with its workers, employees and the Venezuelan society. Safety and environment are two important aspect considered in every work Construcciones Yamaro does.

Construcciones Yamaro C.A. is a company aware of the environmental impact of the construction works and knows how to minimize it at a maximum point. There are more sustainable materials than others in the construction sector. For example, wood is one of them because of their characteristic of reuse, recycling and renewal. A very good characteristic of this material is that once it is used it can become biomass or it can be used to build agglomerate.

Meanwhile, stone has important environmental impact because of the way it is extracted. This process can effect and modify the environment. When water is used in these works, there are huge possibilities to contaminate landfills, which are important natural resources. However, the advantage of this material is its long life in the works it is used.

As for cement, which is other traditional construction material, the company uses a lot of energy processes in order to manufacture it, besides having health risks in its production. For those who wonder about the concrete, it is important to know that this material have a high environmental impact since it lefts important toxic waste, although rapid setting that do not produce these substances have been created.