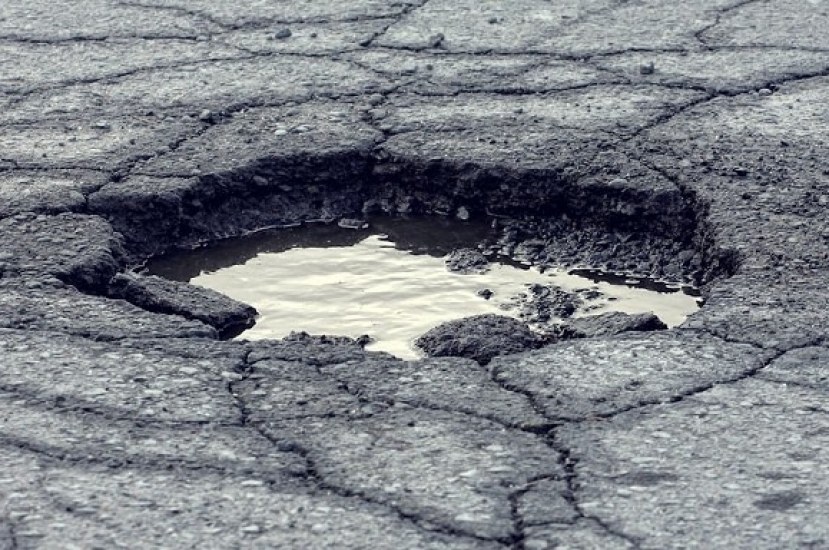 Paving is a structure that is placed between the foundation and the running surface, its purpose is to facilitate vehicular circulation quickly and safely. Among the types of pavement, we find the flexible pavement, which is a structure that flexes according to the loads that pass through the structure. They can present a series of failures produced by the passage of time or the large amount of load it has to bear.