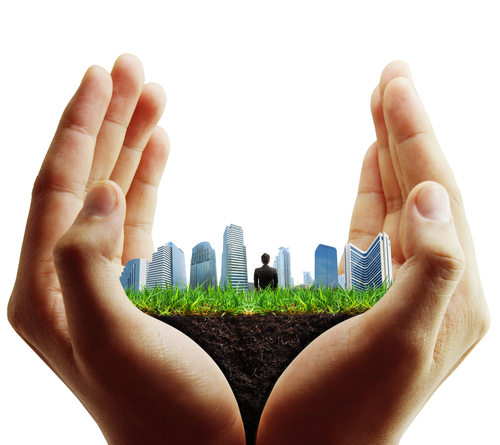 A productive company has not necessarily to be worthy of a successful CSR. Social commitment is related to a worker to ensure the compliance with this commitment. This is the starting point of this topic. Constructiones Yamaro works with the communities where high national scale works are being performed. Armando Iachini –CEO of Construcciones Yamaro– says that what Construcciones Yamaro does is to get the community to make a contribution in working together with them, raising awareness and values.

In this sense, Construcciones Yamaro CA promotes the constant review of the human profile of all who are involved in its projects, always committed to the implementation of works made by impeccable and protected entrepreneurs in the course of their operational works.

For Construcciones Yamaro, more than 45 years of sustained activity and social commitment is not a game. Two of their great works are: La Cota Mil Caracas and El Distributor La Araña, which are good examples of road modernization of the capital city created by the company. Today, some people still remember the Ministry of Defense because of its headquarters –also in the hands of Construcciones Yamaro.- Others speak of the company because its newest great work and one of the most important monuments of the country: Memorial Divina Pastora in Lara state, which gives the Venezuelan Catholic faith a place to be in a spiritual touch with the Divina Pastora.

With more than four decades of hard work, Construcciones Yamaro is leader in the field of roads. This company has machinery and the latest equipment, highly qualified human capital and also knows that this work is not only about building roads and works that have an impact on economic and social development in Venezuela, but to build dreams for communities, cities and the country. This makes the company a model of hard work and an obligatory reference in the construction sector.

On corporate social responsibility, the company is always working together with the communities where Construcciones Yamaro operates. The company shares knowledge not only about construction, but works to create public awareness and values to appreciate, protect and preserve the work in which everyone participates. To achieve the success of its activities with communities, Construcciones Yamaro has:

Additionally, all those involved in construction are prepared to guard against the risk of accidents to which they are exposed in any of the construction areas. Construcciones Yamaro cares and looks after the health of their workers. This makes the company a model in industrial safety.

The new challenge, and in order to be at the forefront of the countries to lead the way in implementing CSR in construction, Construcciones Yamaro considers new alternative “green works” to increase the electrical efficiency and to reduce budget costs and water consumption, but always thinking about improving the quality of life of the communities and the environment.