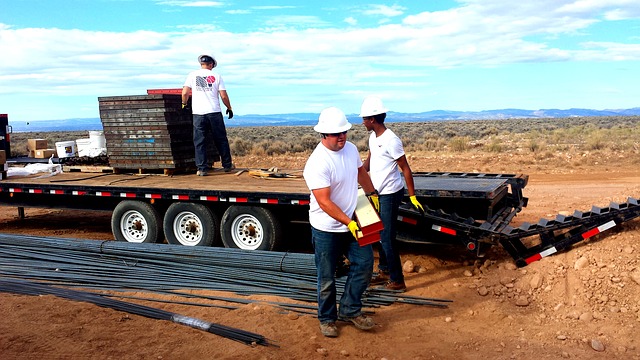 The years were passing and the company was dabbling in various road works in different states in Venezuela. Starting in the year 1991, Construcciones Yamaro expanded into other states such as Sucre, Monagas, Portuguesa, Barinas and Lara, where the company is currently doing different works and environmental activities in the construction industry.

Construcciones Yamaro is currently performing earthworks for the construction of:

All these activities are being developed by using highly qualified machinery. In addition to that, the company is working on concrete activities, among which we can find: drainage, containment works, bridges, walls, gabions and earth walls armed volume of poured concrete.

“All works have an element that makes them special“

Armando Iachini, CEO of Construcciones Yamaro, expressed the idea above during an interview in which he talked and told a brief account of all the projects implemented by the company since its founding in 1969 to the date.

It is important to mention that throughout the 46 years of operation in the Venezuela, the company has contributed to the development of high-impact traffic solutions. Some of them are:

Armando Iachini said that the success of Construcciones Yamaro over the years has been the performance, reliability, quality of work of employees and the team. He also referred to “El Manto de Maria”, which is estimated to be inaugurated this month as a prelude to the celebration of the visit 160th of the Divina Pastora in Barquisimeto. Iachini also mentioned other works and said that only the image of the Divina Pastora will have a height of 60 meters, being the world’s largest Marian work.

The South Ring of the Gran Caracas was also mentioned. Regarding this latest project, Iachini added that the goal is to make a cord through southern Caracas to complement the Cota Mil, located to the north.

Today, the company is also building a tunnel in La Rinconada to link Hoyo de La Puerta with Caricuao, where the South Ring starts Caracas. With this tunnel, people do not have to go through the section of the highway (Caricuao east), but directly out to the west, to the south.

Some of the social impact activities of the company are: